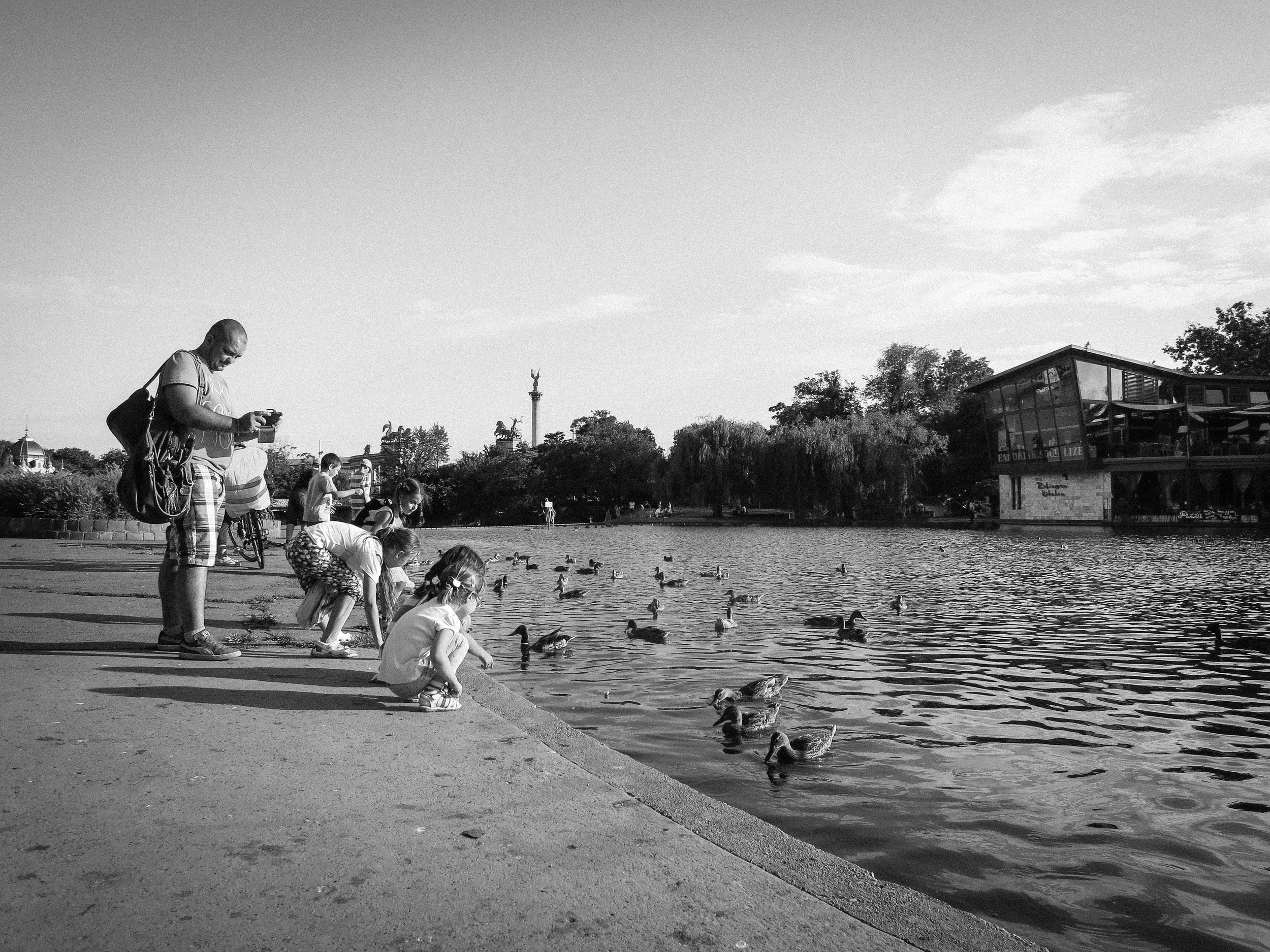 With summer drawing near and the weather warming up, Twin City neighborhoods come

alive with the sights and sounds of the season: lawnmowers, power tools and backyard

barbecues, to name a few.

For many people, those things all bring to mind one specific person: Dad. And since Father’s Day is just around the corner so, thought we’d give you some gift ideas - and some fun history trivia, too!

THE HISTORY OF FATHER’S DAY

Marked on the third Sunday of June in the United States (and in many other countries),

Father’s Day was first celebrated in 1910 to complement Mother’s Day. According to

Wikipedia, the day was created by Sonora Smart Dodd of Spokane, Wash., who wanted

Although Dodd originally suggested her father’s birthday in early June, she had not

delayed until the third Sunday of the month.

Although Mother’s Day has been an official national holiday since 1914, Father’s Day

had a tougher road. Congress refused to make the celebration official in the years

commercialized. (Some would say those fears were well-founded; the creator of

Mother’s Day later came to regret the commercialization of that holiday.)

It wasn’t until 1966 that Father’s Day received an official proclamation, thanks to

making the day a national holiday.

SO, WHAT SHOULD YOU GET DAD?

Once you’re past the age of, say, 10, the “Old Spice and a tie” routine probably won’t cut it anymore when it comes to getting a gift for your father. Here are some better ideas from AskMen.com:

Aside from ties and cheap cologne, you’ll probably want to avoid the most clichéd gifts, especially “World’s Best Dad” items (even if it’s true!) and socks.

As with all gifts, though, it’s the thought that counts. And we’re sure your dad will appreciate simply being appreciated. And if you’re a dad yourself – Happy Father’s Day!